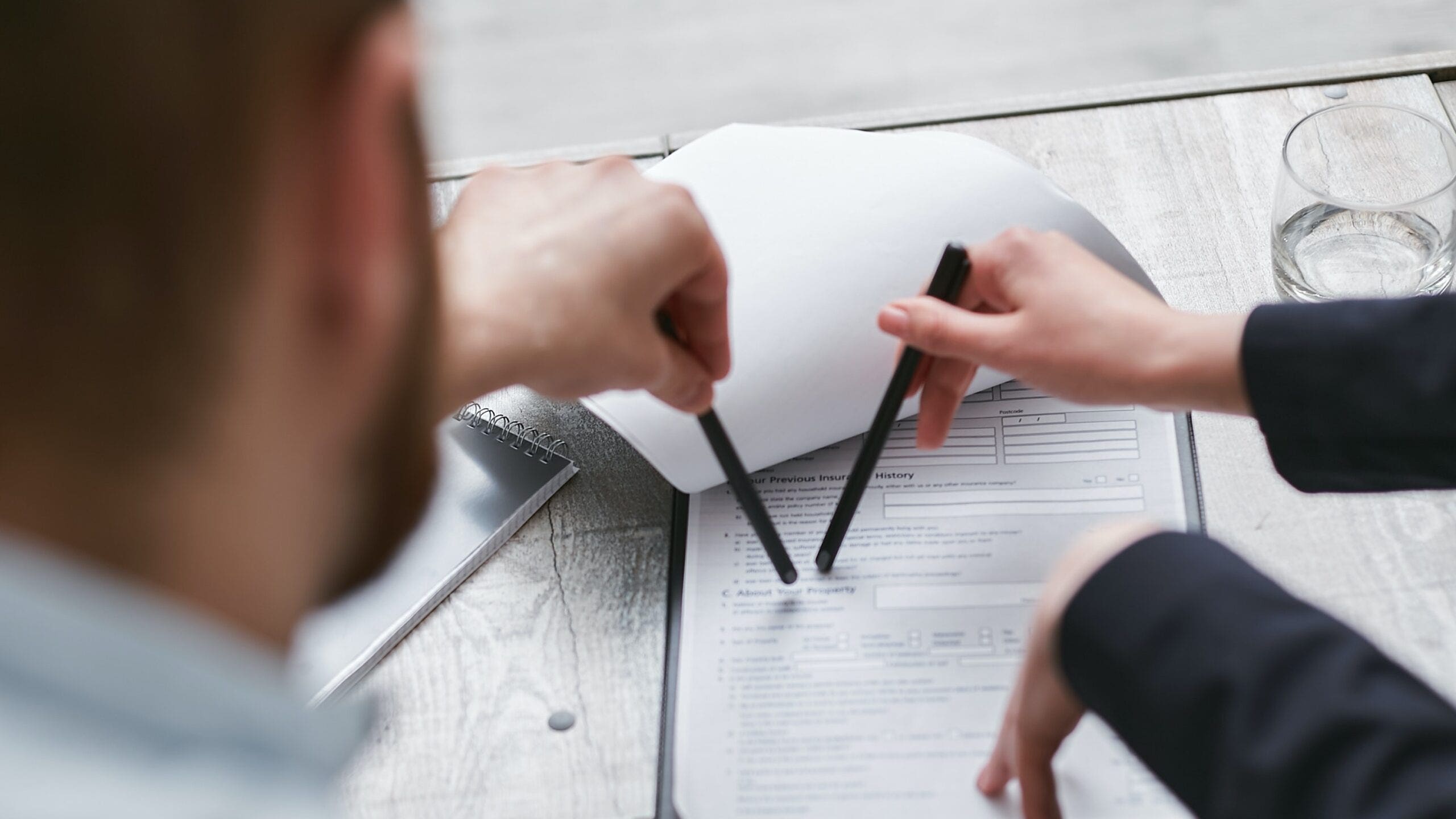 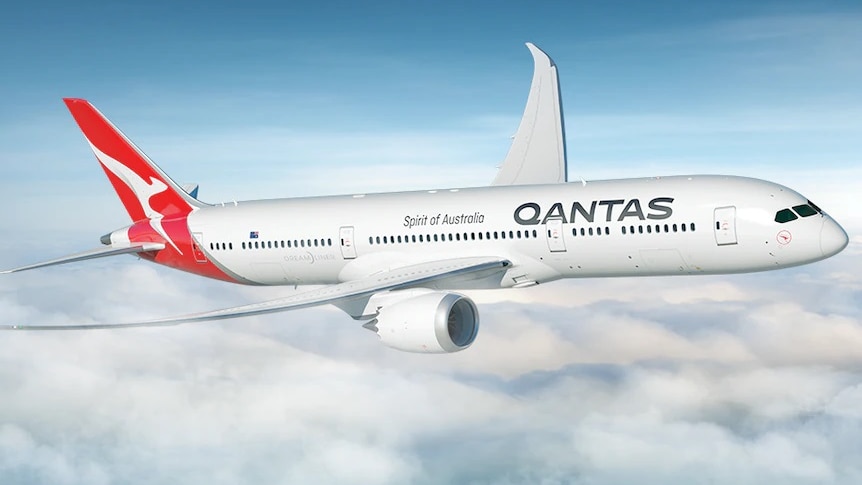 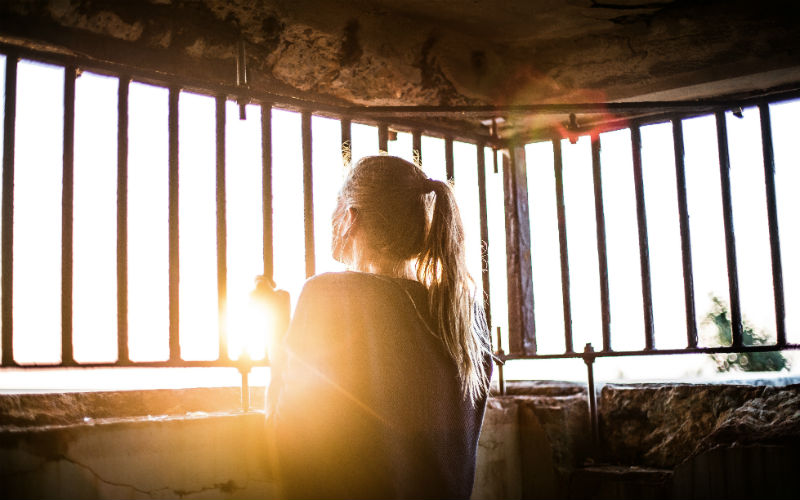 More than a third of households have lost income since the start of the COVID-19 pandemic, according to the latest results from our current Marketplace-Edison Research survey.

Our latest survey, conducted in late April, examines how Americans are dealing with crippling unemployment and economic uncertainty fueled by the COVID-19 crisis. (Learn more about our methodology below.)

The survey, which launched in September 2015, includes an Economic Anxiety Index® which measures how people feel about their personal financial situation. The higher the number, the more stressed you are.

In our latest round of results, the Economic Anxiety Index® registered the highest survey-to-survey peak since the start of the series. It had fallen steadily since 2017, hitting a record low of 28 in May 2019, and has now climbed to nearly 35.

We looked at how the pandemic affected U.S. paychecks, their ability to pay household expenses and how they think President Donald Trump is dealing with the current economic crisis. Here are some of our key findings:

More than 32% of households say they have lost income since the start of the pandemic. About 26% of Americans who are currently working say they have experienced a pay cut, while 36% work fewer hours.

About 69% of the U.S. workforce is either unemployed or worried about losing their jobs in the next 12 months, a massive change from just a few months ago. In September, the unemployment rate had checked up to 3.5% – a low for 50 years. Almost a quarter of Americans are not at all convinced that they would find a new job within six months if they lost their current job. (That’s more than double since last year.)

And for those who have been made redundant or on leave, claiming unemployment benefits has been difficult, with business owners telling Marketplace the application process was confusing.

Since the pandemic began forcing businesses to close six weeks ago, a record 30 million Americans applied for state unemployment benefits. More than a third of Americans in our survey who asked for unemployment say they were unsuccessful in claiming benefits.

About 44% of Americans aged 18 and over say they are afraid of not having the means to eat or buy groceries. More than half of Americans also fear a disruption in the food supply chain – several food processing factories have closed after becoming hot spots for COVID-19 infections.

Meanwhile, more than half of homeowners with mortgages fear they won’t be able to make a payment, a dramatic increase from last year. The the median monthly mortgage payment for U.S. homeowners is $ 1,100, according to the latest US Housing Survey from the US Census Bureau.

Just under half of Americans, or 48%, approve of the way President Donald Trump manages the economy, according to the Marketplace-Edison Research poll. Trump pushed for companies to reopen, while saying the death toll could reach 100,000.

No state considering reopening has come close to the federally recommended drop in cases over a two-week period, NBC News wrote. However, more than half of the states are moving forward with plans to get businesses back up and running. states like Georgia and Texas have already started to ease restrictions and allowed some companies to resume operations, while California plans this week and New York authorizes the reopening of its upstate region, maybe after May 15th.

View the full survey results here and here, and learn more about our methodology below:

The Marketplace-Edison Research Survey is a national survey of Americans 18 and older. A total of 1,018 respondents were interviewed, including 500 telephone interviews and 518 online interviews. Interviews were conducted from April 23 to 28, 2020.

The data has been weighted to match the most recent US Census Bureau population estimates for age, sex, race, income, and region of the country.